THE Inter-American Development Bank (IDB) announced on December 4 that it has approved a $US 750m package of loans to finance the construction of Lima Metro Line 2, Peru's largest-ever Public Private Partnership project. 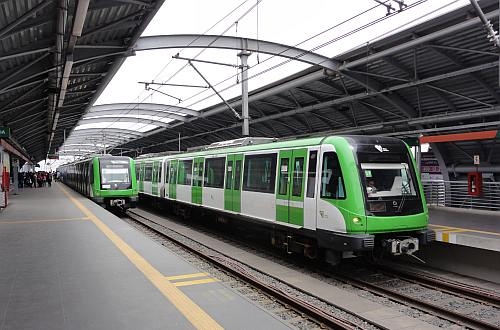 The 27km east-west underground line will connect the district of Ate Vitarte with the city centre and Callao on the Pacific coast. The line is expected to carry 644,000 passengers per day with journey time of 45 minutes between Ate Vitarte and Callao.

The PPP funding structure is based on income from investments and certificates of progress issued by the Peruvian Ministry of Transport and Communications. When the line begins operating in 2020 the concessionaire will be funded by fare revenues.

The IDB's package for the project comprises a $US 300m loan to the ministry and non-sovereign loans to the consortium of up to $US 400m and $US 50m respectively from the bank's ordinary capital and the China Co-financing Fund for Latin America and the Caribbean, which is administered by the IDB.