HYUNDAI-ROTEM, Korea, is to establish a rolling stock assembly plant in Brazil under an agreement with the government of the state of São Paulo, which was signed at Bandeirantes Palace on November 12 in the presence of the state's recently re-elected governor Mr Geraldo Alckmin. 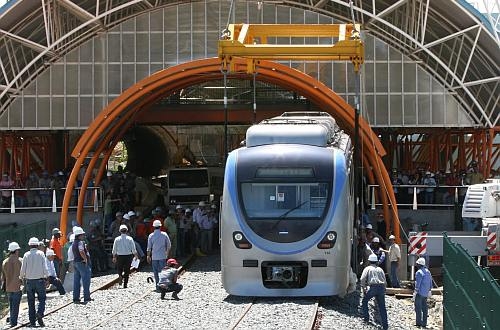 The plant at Araraquara will be built on land owned by Hyundai-Rotem's Brazilian partner Iesa and will assemble LRVs, commuter trains and metro trains.