THE municipality of Cuenca, Ecuador, signed a contract with Metro Tenerife on September 24 for the operation of the city’s first tram line. 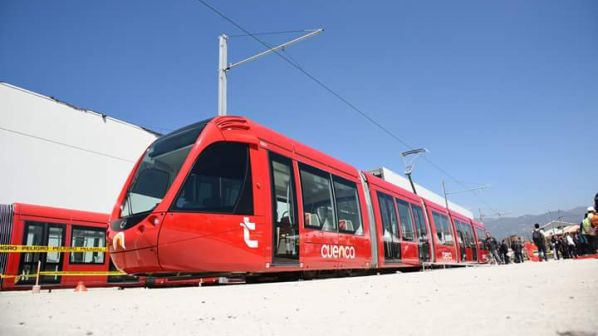 Under the $US 3.5m contract, Metro Tenerife will be responsible for managing the seven-month pre-operations phase as well as the commercial operation of the line for three years from its opening in March 2019.

A municipally-owned company will take over operation of the system when the contract expires.

In addition to the bid from Metro Tenerife, the tender also attracted offers from Metro Medellín, Colombia, and Benito Roggio Transporte, Argentina.