THE 4.5km extension of São Paulo’s suburban Line 9, which will connect the district of Grajaú to the Varginha tunnel, has been further delayed until 2018 after Sao Paulo commuter rail operator CPTM ceased contracts with the two consortiums responsible for building the extension. 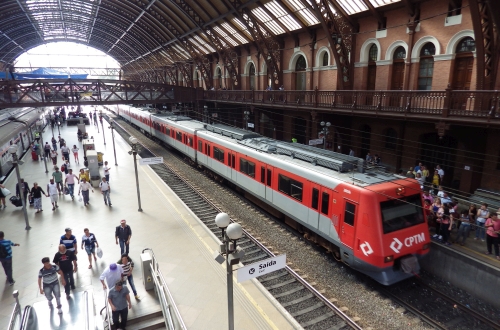 The state government claims that it needs to adapt to the demands made by the Ministry of Cities, which will fund 60% of the works, or Reais 500m ($US 154.9m), through its Growth Acceleration Program (PAC).

CPTM will give bidders at least 18 months to complete the expansion but a deadline for the tender is yet to be announced.

The project was originally scheduled for completion in January this year, but the new tender will now push this back until at least 2018.

The expansion includes two new stations, and will serve over 100,000 people.