PROINVERSIÓN, Peru's private investment promotion agency, has prequalified three consortia for the $US 6.5bn construction, operation and maintenance contract for Lima Metro Line 2, a 35km east-west underground line that will connect the district of Ate Vitarte with the city centre and Callao on the Pacific coast. 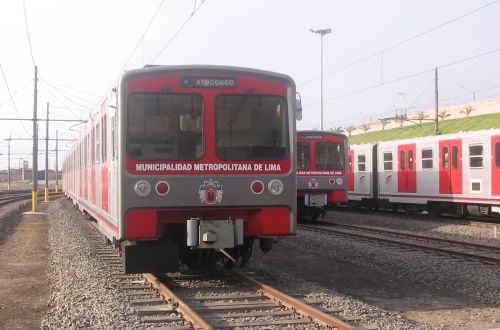 Technical and economic offers for the project are due on February 21, with ProInversión expected to award the contract for the 35-year concession on February 28.

The shortlisted consortia are:

The project encompasses construction of 35km of underground railway, including an 8km branch to Jorge Chavez International Airport which will eventually form part of Line 4, as well as 35 stations and depot, electrification, signalling and telecoms systems, and the supply of rolling stock.