TRANSMASHHOLDING (TMH) moved a step closer to entering the Argentinean rail market on December 20, when the Russian company’s local subsidiary signed an agreement with Argentinean Trains Infrastructure to lease the disused Mechita workshops in Buenos Aires province for a minimum of three years. 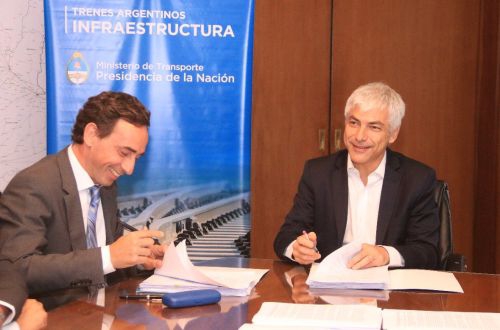 The workshop has been out of use since 2011 and in recent years the site has been used to store redundant locomotives and rolling stock.

Under the agreement, TMH will invest $US 3m to re-equip and modernise the facility, which will become the company’s centre for rolling stock maintenance and refurbishment in Argentina.