A new rail link from the Italian city of Bari to Karol Wojtyla Airport was inaugurated on July 19, when the mayors of seven municipalities served by the Bari – Barletta line attended the opening of the 7km electrified connection. 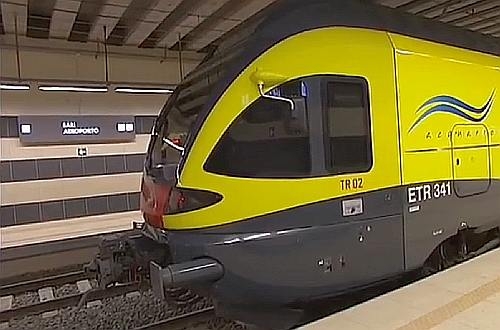 The €77m project, which was funded by the European Union and the Italian government, involved constructing a double-track loop off the Bari – Barletta line between Fesca San Girolamo and Bitonto, with an underground station serving the airport terminal. Construction began in May 2009.

Services are operated by Ferrotramviaria using Stadler Flirt emus, with a 14-minute journey time between the airport and Bari Central.

Ferrotramviaria operates the Bari – Barletta line under an eight year concession from the Puglia regional government, which began in January 2007.