SYSTRA has secured a seven-year project management contract for the implementation of a new train management system for Corsica Railways (CFC). 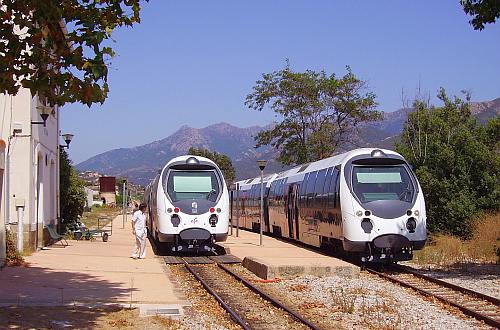 The centralised traffic management system is intended to facilitate increased traffic on the network, which has experienced a 50%-increase in ridership over the past five years. The project will also involve the addition of passing loops, with Systra set to manage all stages of the work, from design to post implementation support.

The contract follows a project to improve network performance awarded to Systra by the Territory of Corsica in 2011. Systra says the biggest challenge facing the project is implementing the work while the network continues to operate.

CFC’s 232km metre-gauge network serves 76 stations and is operated by French National Railways (SNCF). Services operate from Bastia to Ajaccio, and on the branch line from Ponte Leccia to Calvi.