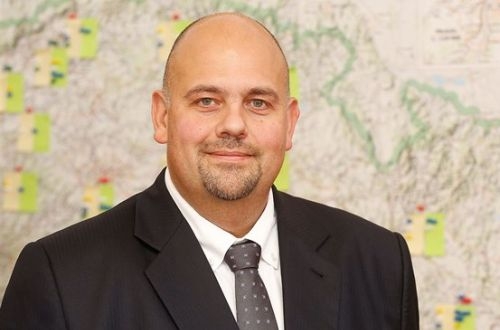 According to Mr Milan Feranec, a member of the CD supervisory board, there was a breakdown in communication between the CEO and the minister. "We believe that Mr Krtek is a guarantee of positive change and will provide continuity of leadership," says Feranec. "This is particularly important in view of the problems which have arisen in the past."

Kurucz was formerly executive director of operations and technology of CD and was appointed CEO in February. He was also elected in September as a member of the management committee of the Community of European Railways and Infrastructure Companies (CER).

Two other appointments have been made to CD board of directors. Mr Ludvik Urban, previously vice director general and responsible for regional integration, is named vice chairman, and Mr Roman Štĕrba, who used to work in the strategy and control department, has joined the board.

The new management will need to stabilise the organisation, and finalise the transfer of railway stations to SŽDC, the Czech infrastructure manager. It will also have to resolve some complex legal cases.