GERMAN Rail (DB) chief executive Dr Richard Lutz has instigated emergency spending controls as the company seeks to avoid another profit warning and slow the increase in its debts, which are nearing €20bn. 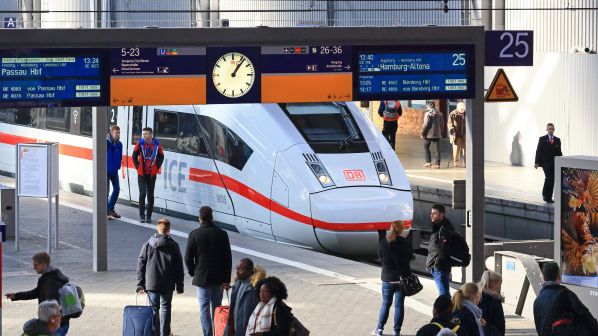 In an letter to senior executives, which was obtained by German news magazine Der Spiegel, Lutz warned that the group is in “a difficult situation” and strict spending limits are being imposed across the company “until further notice.”

DB continues to face serious financial challenges after a dramatic fall in first-half profits. Lutz says earning were €160m below forecast in June and July with full-year earnings likely to fall short of the €2.1bn target.

Operational performance has suffered through the summer, with punctuality dipping to 76% overall in August and just 69.8% for long-distance services.

DB attributes the poor performance to the high summer temperatures and anticipates an improvement in September’s figures.

Lutz has indicated that increasing central control over DB’s subsidiaries and additional funding from the Federal government would help to revive the company’s fortunes.

Mr Nick Brooks, secretary general of the Alliance of New Rail Entrants (Allrail) warns that greater centralisation within DB could be detrimental to market opening. “The current crisis must not be used as an excuse to justify more centralised control,” Brooks says. “This would remove any hope of a vibrant, competitive rail market in the future. If more centralisation occurs, then DB’s internal crises will just keep on reoccurring”.