DURING a Parliamentary meeting on railways, Dutch secretary of state for infrastructure, Mrs. Wilma Mansveld announced that the government is willing to provide funds for the electrification of the Maas Line from Nijmegen to Roermond via Venlo. 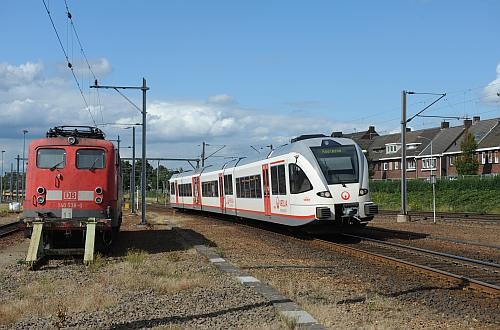 Negotiations on the financial arrangements and implementation timetable will now be held between the Dutch government and the province of Noord-Limburg. The project is expected to cost between €150m and €175m, and Mansveld expects a final decision to be made by September.

The Dutch government has been discussing the possibility of electrifying other regional lines, although no announcement has yet been made on which routes would benefit.