THE European Passengers’ Federation (EPF) and the European alliance of new rail entrants, AllRail, are calling for mandatory missed connection protection for passengers in the European Union. 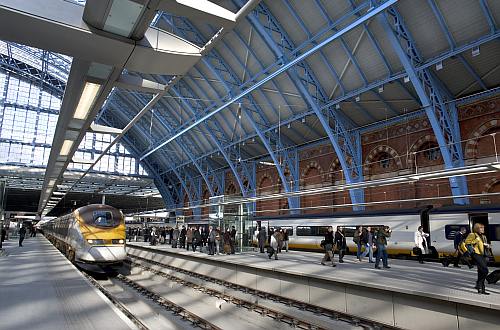 The EPF and AllRail say while carriers in other modes of transport such as air travel are able to cover longer journeys such as Rome to Paris on their own, rail passengers usually rely on making a connection with two or more operators when making similar trips.

“Therefore, we believe that as long as approved connection times are adhered to, missed connection protection should become a passenger right, even if a single journey consists of separate tickets,” the passenger rail lobby groups say in a joint statement. “If the first operator is delayed and a viable connection is missed, passengers should still be able to continue to the final destination of the entire journey at no extra cost.”

The lobby groups say the current report on passenger rights recast proposal adopted by the European Parliament’s (EP) transport committee threatened to worsen the situation, and called for the definition of ‘missed connection’ to cover all single journeys, instead of being limited to journeys under one ‘transport contract’. The groups also called for the EP to ensure that passenger rights applied equally to separate tickets covering a single journey, from the place of departure to the final destination.