THE European Railway Agency (ERA) elected Mr Josef Doppelbauer as its new executive director at a meeting of the body's administrative board in Valenciennes on September 30. 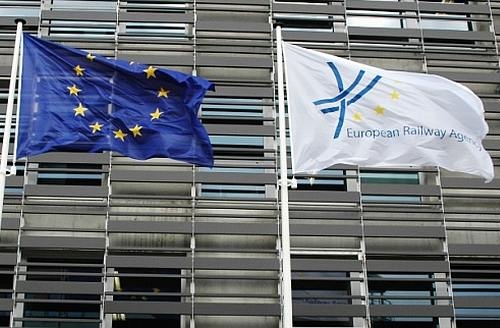 Doppelbauer (pictured below) was previously chief technical officer of Bombardier Transportation and he has also chaired the European Rail Research Advisory Council (ERRAC). He joins ERA at a crucial time for the organisation as it takes on more responsibility for rolling stock certification and becomes the system authority for ERTMS.

Doppelbauer succeeds Mr Marcel Verslype, who will stand down on December 31 having led ERA since January 2005.