ESTONIAN Railways (EVR) has completed a two-year project to upgrade 57km of track on the Tapa - Tartu line. 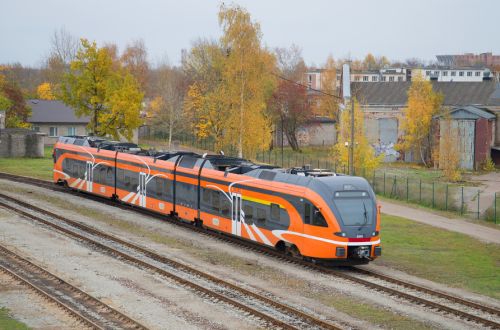 The work was carried out by the Estonian subsidiary of Leonhard Weiss and raised the maximum line speed to 120km/h for passenger trains and 80km/h for freight. The project involved the complete renewal of the superstructure, installation of LED signals and laying continuously-welded rails. The €25m project was 85%-financed by the European Union Cohesion Fund.

In the longer-term EVR plans to further increase line speeds on the route to 135km/h.