THE European Commission announced on July 12 that it has approved €475m in European Structural and Investment (ESI) funding for the continuation of eight major projects to improve railway infrastructure in Poland. 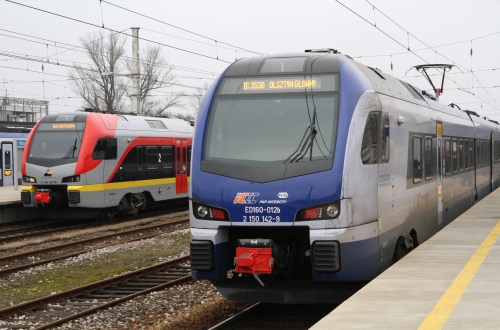 The projects, which cover hundreds of kilometres of railway across several Polish regions, are being funded in line with the ESI objectives, which include promoting sustainable transport, removing bottlenecks in key transport networks, and enhancing connectivity at EU level.

Four of the projects are valued at €319.3m and will upgrade existing links between the regions of Mazowieckie and Łódzkie, improving safety and increasing speeds for passenger and freight traffic.

€74.6m will be invested in the Czempin – Poznan line which is part of the Baltic – Adriatic corridor of the TEN-T network and three projects on lines through the region of Pomorskie will also be implemented at a cost of €81.5m.