MODERNISATION of the Preston - Blackpool North line reached a milestone on May 14 when a Virgin Trains class 390 Pendolino EMU became the first electric train to operate under its own power over the 27km route. 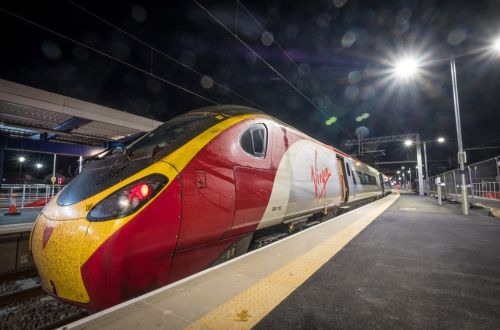 Since the line reopened regional operator Northern has been running just one train per hour between Blackpool North and Manchester Airport via Preston, with other services replaced by buses. An hourly service is operating on the Blackpool South branch.

Full services will resume with the start of the new timetable on May 20, with commercial electric operation due to start the following day.