THE president of the Italian region of Tuscany Mr Enrico Rossi announced on March 2 that the regional government has secured a €200m loan to finance track-doubling on the 44km Pistoia – Lucca line, which is used by around 50 trains a day. 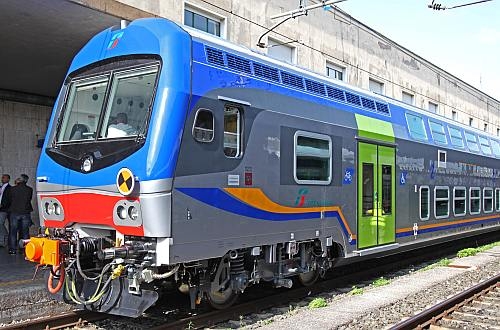 Tuscany will contribute €235m to the project, including €35m in public funds to eliminate several level crossings on the route, while the remaining €235m will come from the Italian government through the Unblock Italy programme.

A contract to construct a second track on the 13km Pistoia – Montecatini section of the line will be awarded by August with work expected to begin by the end of the year. The remaining 32km section between Montecatini and Lucca is still at the design stage.