IT is with deep sadness that we announce the death of Fiona Browning who died on June 21 after a long and courageous battle with cancer. 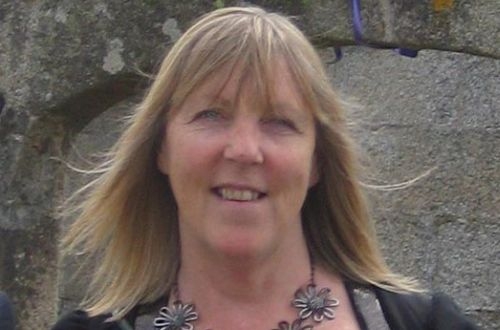 Fiona Browning was the longest-serving member of the IRJ editorial team having joined IRJ in 1979 as secretary to the editor at that time, John Levett. Fiona quickly demonstrated her talent for design and soon became responsible for designing the magazine each month.

She successfully guided IRJ through the transition from traditional cut-and-paste layouts to desktop publishing, and when Lynda Sanders-Page died in 2005, Fiona took over responsibility for the production of IRJ and the office accounts.

Fiona was a rare combination of a talented designer, production manager and a book keeper, as well as a stickler for accuracy and will be greatly missed by all of us at IRJ. Her determination to continue working as long as she was able to do so was an inspiration to us all.

Fiona leaves behind her husband Paul and her son Sean, as well as her mother, her sister Tracey and two brothers Russell and Sid.