ITSO announced on November 20 that it has launched a service with Google Pay which will allow instant, secure and seamless ticketing on smartphones. 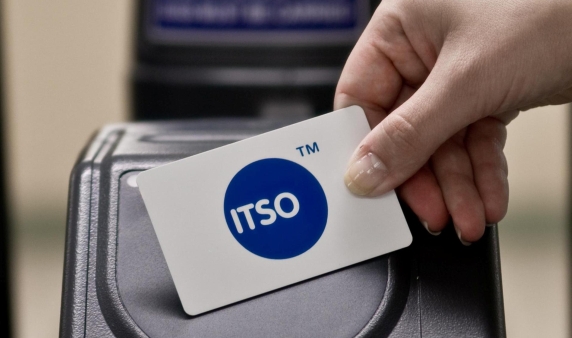 The non-profit distributing organisation, which oversees the Itso specification for smart ticketing in Britain and helps members set up and run Itso-compliant smart ticketing schemes, released “Itso on Mobile,” which enables passengers to purchase, fulfil and use Itso-compatible tickets on their mobile phones by integrating with transport operators’ mobile applications and websites to securely deliver purchased tickets to the Google Pay digital wallet on a smartphone.

The ticket on the smartphone emulates a standard Itso smartcard and is recognised by ticket validator machines and gates.

Transport for West Midlands (TfWM), has initially rolled out the new technology on the West Midlands Metro tram network as a pilot for up to 500 users, prior to a wider rollout that will also include buses and trains.

Itso says the interoperability of the platform will be improved as it is deployed by other transport operators, allowing passengers to use the platform for journeys across multiple operators and transport modes.

The rollout has been supported with funding from Midlands Connect, a pan-regional transport partnership, as part of its smart ticketing programme.

“Technology like this is the future of public transport ticketing, and we’re delighted to contribute funding to help Transport for West Midlands lead the way in rolling it out,” says Midlands Connect director, Ms Maria Machancoses. “There is huge potential to replicate this model in other parts of the Midlands and it’s our aim to work with other transport authorities to revolutionise the way passengers travel.”

“People want to buy travel in the same way that they buy other goods and services and working with Google Pay has enabled us to do just that,” says Itso and Itso Hub CEO, Mr Steve Wakeland. “Itso on Mobile will make ticketing a quicker, easier and more seamless daily process for the travelling public. Like all existing Itso smartcard solutions, the new mobile technology will provide a strong security management system, ensuring the safety of transaction data.”