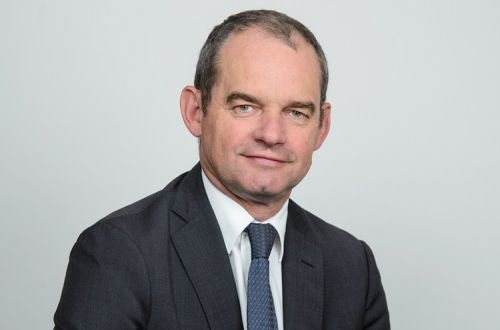 Patrick Jeantet is the new CEO of SNCF Network.

Jeantet was nominated by the SNCF Supervisory Board on May 2. His nomination was accepted by France's Rail and Road Regulatory Authority (Arafer) on May 11 and approved by the Sustainable Development Committee of the National Assembly and the Senate on May 24.

A graduate of Ecole Polytechnique, Bridges and Highways, in Paris, Jeantet began his career in the construction sector working for Bouygues and Sogea. He then moved to Bechtel International Water, before joining SNCF's Keolis passenger subsidiary. Jeantet has been deputy CEO of Paris Airports Authority (ADP Group) since January 2014.

Jeantet faces the twin challenges of improving safety, following the fatal accident at Brétigny-sur-Orge in 2013, and catching up with a huge maintenance backlog on the conventional network.