Kosovo to upgrade lines to Serbia and Macedonia

THE government of Kosovo is preparing tenders for the reconstruction of two railway lines in a project funded from its own budget and the European Bank for Reconstruction and Development (EBRD). 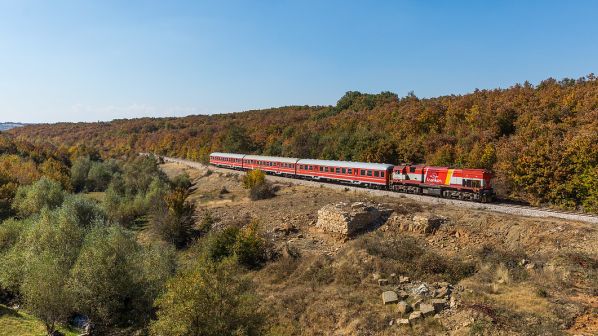 The first phase of the project involves upgrading of the line from the capital Pristina to Hani i Elezit on the border with Macedonia. In the second phase, the line from Pristina to the Serbian frontier at Leshak will be modernised.

In an interview with Radio Free Europe, the Kosovan government’s coordinator for the Western Balkans, Mr Gazmend Abrashi, said that tendering should have been concluded in July but, the process was halted due to technical issues and a request from the EBRD. However, tendering has now resumed and a winning bidder will be selected by the end of next month.

Under the contract between Kosovo and the EBRD for the rehabilitation of the section TEN-T Corridor 10, which was signed earlier this year, the EBRD will contribute €209m towards the project.

Abrashi says Kosovo will complete its railway modernisation programme by 2022, improving connections with its neighbours and raising line speeds to 80-120km/h.

Kosovo’s railway infrastructure is currently in a poor state, with life-expired rails, signalling equipment, passenger facilities and rolling stock all in need of renewal. As a result, trains are limited to a maximum speed of 50 km/h.