NORTH Milan Railways (FNM) confirmed on February 14 that it is talks with Milan urban transport operator Milan Transport (ATM) regarding a possible merger. 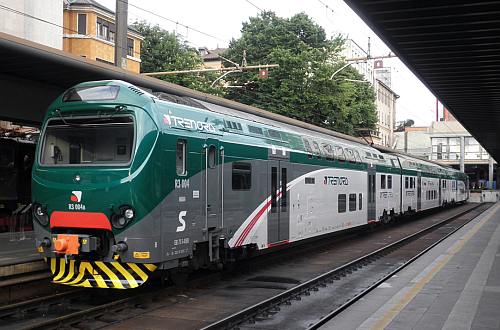 Following media reports, FNM issued a statement confirming it had begun “preliminary assessments into the feasibility of a possible integration which may involve FNM, the Trenord subsidiary, and ATM Group.”

FNM is the second largest railway in Italy and operates a network in the northern regions of Lombardy and Piedmont. The company is listed on the Milan stock exchange and its principal shareholders include the region of Lombardy (57.57%), Italian State Railways (14.5%) and Aurelia (3%). FNM also operates a number of regional services in Lombardy through its Trenord joint venture with Trenitalia.