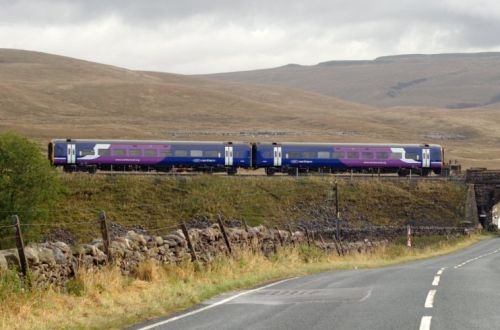 Northern, which is a joint venture of Serco and Abellio, itself a subsidiary of Netherlands Railways (NS), will now continue to operate the franchise, which covers regional and suburban services in northern England including the cities of Liverpool, Manchester, Leeds and Newcastle, until February 2016. This will give the DfT time to invite bids for a longer-term franchise and is part of the continuing shake-up of the franchising system following the collapse of the West Coast franchise deal in October 2012.

The Northern franchise serves a population of nearly 15 million and carried 94 million passengers in 2013, 47% more than when Northern won its original franchise in 2004. Part of its network is being electrified but agreement has yet to be reached with the DfT over a fleet of electric trains to operate on the lines when electrification has been completed.