NETHERLANDS Railways (NS) confirmed on June 29 that it could cut up to 2300 jobs, or around 11.5% of its current workforce, due to the impact of the coronavirus crisis. 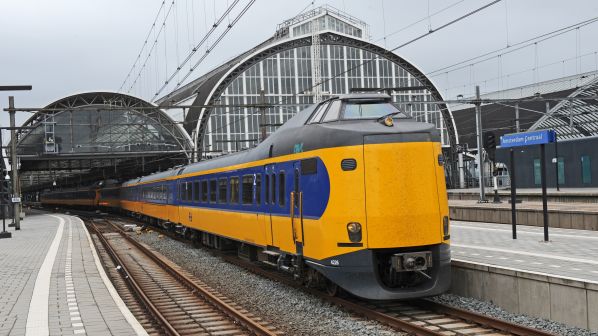 NS is looking to make savings of around €1.4bn and expects to shed staff across all areas of the company. The number of passengers using the Dutch rail network has dropped considerably since the outbreak. NS expects revenues to be down by €4.7bn by 2025, including €1bn in 2020, and the railway is not expecting passenger numbers to return to previous levels until 2024. NS currently employs around 20,000 people.

NS says it has initiated exploratory talks with unions and the Central Works Councils (COR) and now that employees have been informed, discussions are set to continue on the possible next steps in the process.

It is likely that jobs will be phased out naturally where possible with around 2500 staff due to retire up to 2025. Up to 1000 jobs at the railway’s headquarters could be lost. Staff on permanent contracts are expected to stay, but might be retrained for deployment in other positions. NS expects that the need for conductors will drop by 400-500 staff as longer trains are introduced and the job role changes, with fewer conductors required onboard trains.

NS’s executive and supervisory boards have also confirmed that they will reduce their own salaries by about 10% up to December 2021.

The Dutch government has so far allocated a €1.5bn budget for compensating losses in the entire public transport sector. NS says the reorganisation is necessary to make sure train tickets remain affordable in the future and to maintain its investment programme.