POLISH infrastructure manager PKP has commissioned WYG Consulting to carry out a feasibility study of the electrification and modernisation of approximately 100km of the Lublin - Stalowa Wola line in southeast Poland. 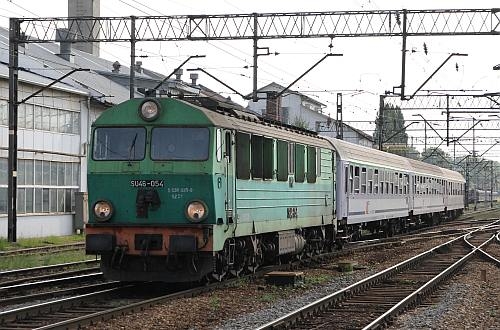 The project is part of PKP's plan to modernise the entire north - south Olsztyn - Białystok - Lublin - Stalowa Wola - Rzeszów route and it plans to start the work in 2017.

There are currently several sections of non-electrified line on this corridor which results in multiple locomotive changes for passenger trains and longer routings via Warsaw and Silesia for electric freight services.

The electrification project will increase line speeds to 120km/h while stations on the route will undergo renovations as part of the project. Electrification of this line was planned in the 1980s and some overhead catenary supports were installed before the project was abandoned.