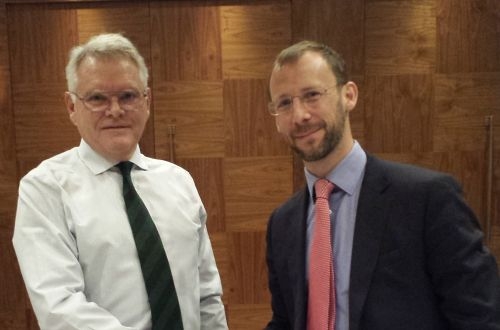 Two new vice-presidents were also elected. They are Mr Francisco Cardoso dos Reis, senior adviser to the board of Refer, Portugal's infrastructure manager, and Mr Alain Quinet, who is currently COO with French Rail Network (RFF), which will become SNCF Network in January as part of the reorganisation of France's national railway.

EIM was set up in 2002 to promote the interests of Europe's independent infrastructure managers as opposed to national railways which continue to have an infrastructure subsidiary.