Portugal to complete Algarve electrification by 2020

PORTUGAL’s minister of planning and infrastructure Mr Pedro Marques has confirmed that electrification of the Algarve Line will be completed by late 2020. 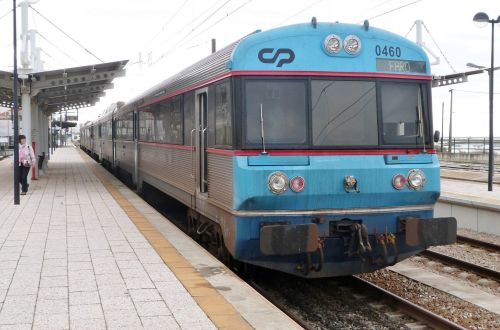 So far electrification has only been completed on the 40km Tunes – Faro section of the route to enable electric services to run through to Lisbon.

Marques also announced that an environmental impact study will be carried out in the coming months into a proposed rail link to Faro Airport. “We do not know if this is viable,” Marques says. “This project will have to be considered for implementation after the electrification of the Algarve Line.”