THE German state of Saarland's Ministry of Economy, Labour, Energy and Transport has published a tender in the Official Journal of the European Union for a concession to operate passenger services on the Saar RN electric network for 15 years from December 2019. 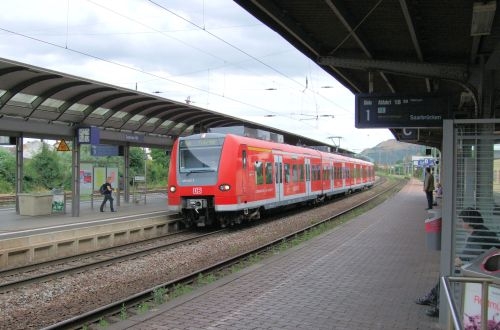 The tender is divided into two lots and Lot 1 covers around 3.2 million train-km per year on the following lines:

Lot 2 comprises around 2.3 million train-km per year on the following routes:

In Lot 1, RB 84 and sections of RB 71 will only be operational following the completion of an upgrade of the Trierer Wes freight line for passenger use in December 2020. In Lot 2, services on RB 72 will initially operate using diesel traction with the completion of electrification expected in December 2021. According to the tender, the transport authority intends to support the winning bidder to finance new rolling stock.

The deadline for bids is January 26.