SLOVENIA’s National Assembly has adopted an act amending and supplementing the country’s Railway Transport Act, which will open the domestic passenger rail market to competition. 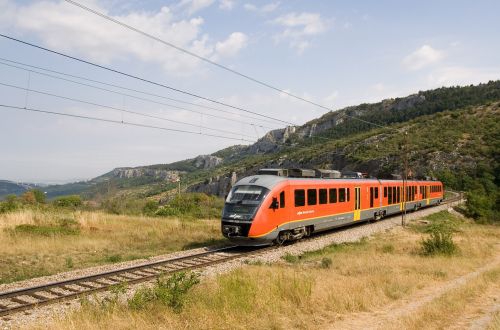 Following EU legislation approved under the Fourth Railway Package and passed in December 2016, the amendment is expected to enter into force on June 16.

The changes also provide safeguards to ensure greater independence of the regulatory authority from other vertically-integrated undertakings, which relate primarily to restrictions in their interconnected financial operations.

Slovenia’s Agency for Communication Networks and Services (AKOS) has been granted powers to restrict access to railway infrastructure to operators if a new transport service “threatens the economic operations of the compulsory public passenger services in internal and cross-border regional rail transport.”