SPAIN's Minister for Public Works and Transport has unveiled the first details of the country's plan to extend standard-gauge track from Barcelona to Valencia and the southeast along the Mediterranean coast line. 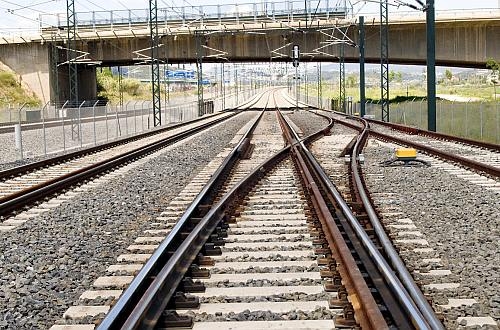 In a €1.4bn project, the existing corridor between the two cities and their ports will be converted to dual gauge and in places converted to purely standard gauge, a first for the conventional Spanish network.

This is in addition to the €1.7bn already allocated to the construction of new lines in the autonomous regions of Catalonia, Valencia, and Murcia, most of them standard-gauge high-speed lines.

Spain's network broke its isolation from the rest of Europe in late 2010 with the opening of the Perpignan – Figueres line and the first sections of the Figueres – Barcelona mixed-traffic high-speed line. Standard-gauge freight trains now regularly cross the Pyrenees to serve the port of Barcelona.

With passenger trains due to start operating on this line from January 7, the focus is shifting to the extension of the standard-gauge network to the south. A tender will be invited next year for the conversion of a 97km section of the double-track 1668mm-gauge line between Castellbisbal and the port of Tarragona, with the aim of completing this initial section by 2015.

South of Tarragona, the 188km section to Castellon will be converted from broad gauge to standard gauge, although a date has not been set for the completion of this phase.

On the remaining 103km stretch between Castellon and Valencia, one of the two tracks will become standard gauge while the other will be converted to dual gauge.