ISRAEL’s Transport Ministry has granted the city of Beer-Sheva approval to proceed with preliminary design on a light rail line linking the city centre with the suburbs and nearby military facilities. 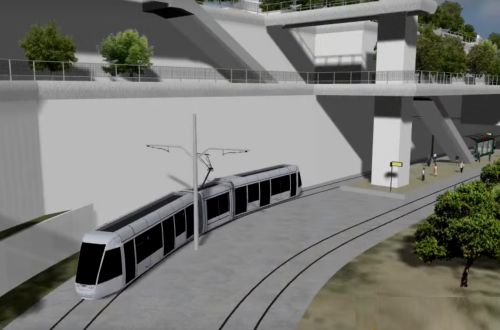 The government decided to support the project last year in response to the transfer of most of the Israeli Defence Force from the centre of Israel to bases around the city.

With the city’s population forecast to increase from 190,000 to 330,000 by 2030, the current bus network is deemed inadequate to cope with future demand.

The line will run on streets for most of its length and has an estimated cost of Shekels 3-5bn ($US 850m-1.4bn), depending on the final specification.

The municipal government will establish a public company to manage design and construction, which will not be completed until at least 2025.