RATP Group subsidiary RATP Dev has signed an agreement with Zain Capital, which is part of the Lakhraim Business Group, to establish a joint venture that will target some of the United Arab Emirates' largest transport and urban planning projects. 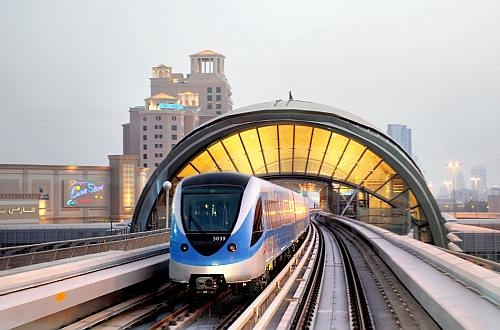 "We are pleased to enter into a strategic partnership with Zain Capital and Lakhraim Business Group," says Mr François-Xavier Perin, RATP Dev CEO. "Its deep knowledge of the local market and excellent credentials will ensure we strengthen our presence in the region and provide world-class services to the people of the UAE."