SAUDI Public Investment Fund, which is responsible for funding the construction of the 950km railway between the Red Sea port of Jeddah and the capital Riyadh to create a coast-to-coast landbridge, has awarded an eight-year contract consultancy contract to Fluor Corporation and Parsons Brinckerhoff. 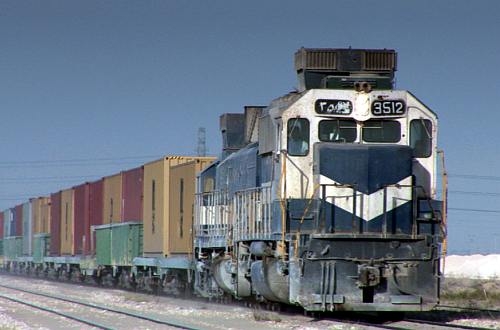 Fluor will be responsible for project management consultancy, while Parsons Brinckerhoff which conducted the original planning for the project in 1997, will assist with major civil engineering structures such as tunnels and bridges.

The new railway will connect with the existing Riyadh – Dammam line which will be upgraded and extended 115km north along the Persian Gulf coast to Jubail as part of the project.

When the landbridge is completed an 18-hour transit time is envisaged for container trains running between Dammam and Jeddah, Saudi Arabia's busiest port, compared with a five-seven-day sea voyage around the Arabia peninsula. The landbridge is expected to carry around 8 million tonnes of freight year. A passenger service will also be introduced.

Italferr, the engineering subsidiary of Italian State Railways (FS), was recently awarded a €28m 14-month contract to design the landbridge.