ISRAEL’s transport minister Mr Israel Katz announced on January 9 that the 57km A1 Link will begin operating on March 30, the eve of Passover. 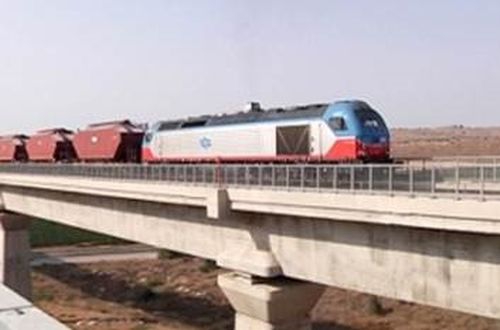 Initially just one track will be operational and Israel Railways will only run a half-hourly service for the first few months. Services will be stepped up to three trains per hour in each direction when the second track is commissioned, increasing to six trains per hour in the longer-term.

A journey time of 28 minutes is envisaged between Navon station in Jerusalem and Hahagana station in Tel Aviv.

Katz plans to join a test run between Latrun Monastery and Anava Junction near Modi’in next week.