OPERATIONAL testing began on the Riyadh metro network on April 4, when a two-car Alstom Metropolis train for the Purple Line (Line 6) ran under its own power. 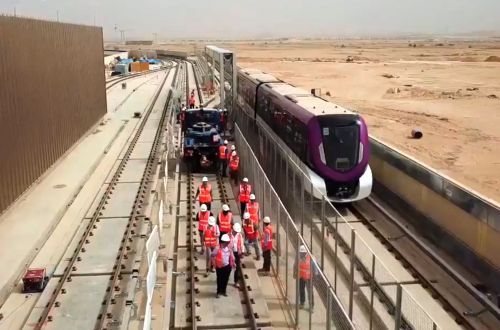 In July 2013 Arriyadh Development Authority (ADA) awarded three turnkey design-and-build contracts for the construction of the city’s 176.7km driverless metro network, which is being built at a cost of $US 23bn.

Commercial services are due to begin next year.

A full description of the Riyadh metro project can be viewed here.