THE governor of the state of Alaska Mr Bill Walker signed an administrative order on January 10 establishing a task force to examine the feasibility of launching commuter rail services between the state capital Anchorage and the Matanuska-Susitna valley. 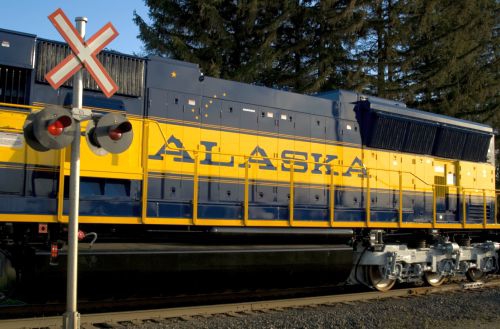 Currently around 50,000 commuters from the area drive into Anchorage each weekday, adding to congestion on state highways 1 and 3.

The nine-member Commuter Rail Advisory Task force will draw on previous research carried out by the Alaska Department of Transportation as well as information from Alaska Railroad and other sources.

The study will look into initial and ongoing capital costs, operating costs, ridership, governance structure, and the potential economic impact of the project.

The task force is due to present its initial findings to Walker by May 31.