Another record year for Amtrak

AMTRAK announced its annual results on October 27 for its 2014 financial year, which ended on September 30, revealing revenues from ticket sales have once again reached a record high, climbing 4% compared with 2013 to reach to $US 2.19bn. 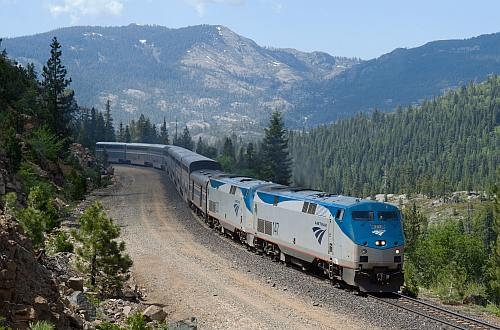 The picture was less positive on long-distance and state-sponsored services, which saw passenger numbers fall 4.5% and 0.6% respectively.

Amtrak says delays to passenger trains on freight railways are rising and the magnitude of these delays is also on the increase. On many routes, passenger trains have experienced a significant decline in performance, which has negatively impacted revenue and ridership and increased operating costs.

"The freight railways simply have to do a better job in moving Amtrak trains over their tracks," says Amtrak president and CEO Mr Joe Boardman. "Amtrak is willing to take all necessary steps to enforce our statutory, regulatory, and contractual rights to meet the expectations of our passengers for improved on-time performance."