California invests $US 374m in rail

THE California State Transport Agency (Calsta) announced on August 16 the 14 recipients for the $US 390m 2016 Transit and Intercity Capital Programme (TIRCP) grants, $US 374m of which will be invested in rail. 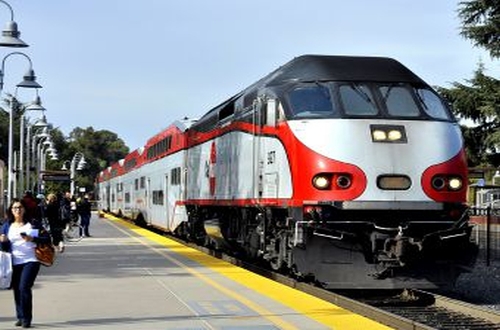 From the 41 applications for funding were submitted, 14 projects valued at more than $US 3.8bn were selected. When implemented, the projects will save more than 3.7 million tonnes of CO2 in California, and 13 of the recipient projects will directly benefit disadvantaged communities.

• tram, light rail and high-frequency bus projects all around the state

• investments in stronger integration between local transit and the California high-speed, intercity and regional rail networks, and

• expansion of the inter-city rail network into new markets

“The investment is really about transforming this state’s transportation system to create jobs, reduce harmful emissions and expand mobility options,” says Calsta secretary Mr Brian Kelly. “And so Californians can get around as efficiently and conveniently as possible.”