AN initial public consultation will begin on August 11 on proposals to expand the light rail network in Charlotte, the largest city in the US state of North Carolina. 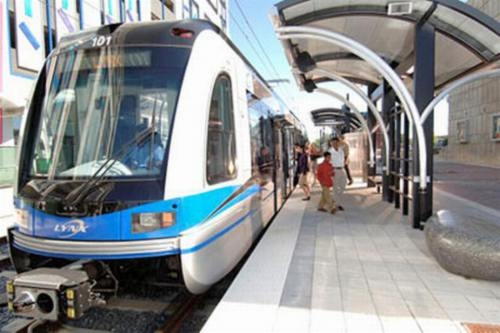 Charlotte Area Rapid Transit (CATS) is seeking feedback on plans for the 21.7km Lynx Silver Line, which would link the city centre with the suburb of Matthews, which has a population of around 27,000.

Route options for the line are being evaluated as part of the Lynx Silver Line/Southeast Corridor Transit Study, which will conclude next June with recommendations to the Charlotte-Mecklenburg Metropolitan Transit Commission.