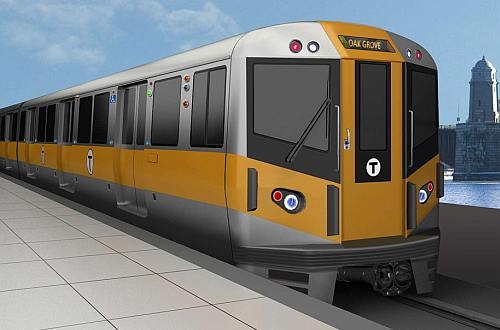 The order comprises 152 vehicles to replace the 32-year-old trains on the Orange Line and 132 cars to replace the 44-year-old Red Line fleet, with an option for 58 additional vehicles for the Red Line. The trains will be equipped with LED lighting, air-conditioning, and advanced passenger information systems.

CNR plans to assemble the cars in the United States at a purpose-build 13,900m2 assembly plant on the former Westinghouse site in Springfield, Massachusetts. The $US 60m plant is expected to employ around 150 people and will include facilities for dynamic testing. Construction is expected to begin in autumn 2015.

Massachusetts Department of Transportation says it received six proposals for the contract, four of which met the minimum requirements for the bid. CNR submitted the lowest bid at $US 556.6m.

The total budget for the project is $US 1.3bn, which includes the expansion of maintenance and stabling facilities in Medford and Boston. The procurement is being financed entirely by state transport bond funds.