Genesee & Wyoming to acquire RailAmerica for $US 1.4bn

NORTH America's two largest shortline and regional rail operators are to merge their operations following the announcement by Genesee & Wyoming (GWI) on July 23 that it had entered into an agreement to acquire RailAmerica at a cost of around $US 1.4bn. 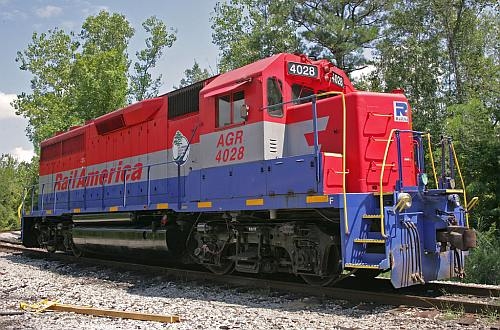 GWI says the acquisition will strengthen its ability to serve industrial customers and Class I railways while yielding significant synergies. The takeover means GWI will operate 108 railways in 37 US states and three Canadian provinces covering more than 19,000 route-km.

GWI expects to fund the transaction and the simultaneous refinancing of its existing debt with approximately $2.0 billion of new debt and approximately $800 million of equity or equity-linked securities.

"The acquisition of RailAmerica by GWI is a straightforward combination of two organisations with overlapping holding company structures and complementary geographies," says Mr Jack Hellmann, president and CEO of GWI.