An environmental impact study for the New Jersey project has been completed. 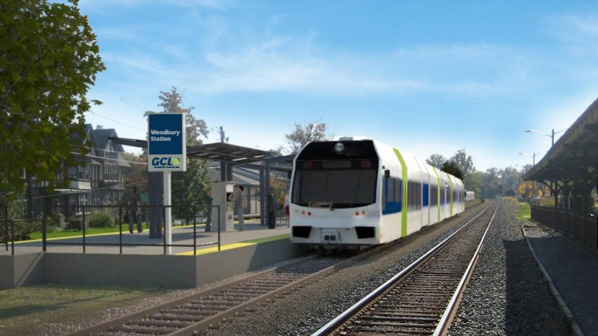 AN Environmental Impact Study (EIS) for a 29km light rail line linking Glassboro and Camden has been completed for submission to the New Jersey Department of Environmental Protection (NJDEP).

The proposed line, which was projected to cost $US 1.6bn in an alternatives analysis study completed in 2009, would restore passenger services along an existing Conrail line between two Philadelphia suburbs.

The line would be operated using diesel-powered LRVs like those running on New Jersey Transit’s (NJT) River Line, and would carry riders between 14 stations, with transfers available at the Walter Rand Transportation Centre in Camden.

The next step is preliminary engineering design and project management. The South Jersey Transportation Authority (SJTA) has committed $US 200m to the effort.