THE governor of Illinois Mr Pat Quinn has announced plans to invest in commuter rail, long-distance passenger and freight projects in the US state as part of a $US 8.6bn six-year capital construction programme, which will be funded from federal, state, and local sources. 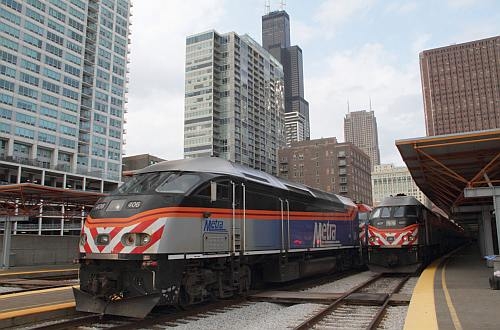 While most of the funding in the programme is allocated to highway projects, several major rail schemes are set to benefit. These include: