New CEO and $US 4.3bn capital budget for UP

THE board of Union Pacific Railroad (UP) approved the company's $US 4.3bn capital budget on February 5 and also voted to appoint Mr Lance Fritz as its new CEO with immediate effect. 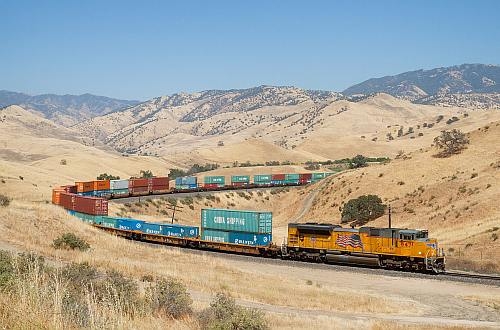 UP is raising capital expenditure by around $US 200m compared with 2014 and it says the programme is driven primarily by equipment acquisitions and infrastructure investment on its 51,507km network. Spending on Positive Train Control (PTC) will increase substantially from $US 385m in 2014 to $US 450m this year.

Fritz succeeds Mr Jack Koraleski, who was named executive chairman. Firtz was executive vice-president – operations for UP between 2010 and 2014 and previously served as vice president – labour relations.