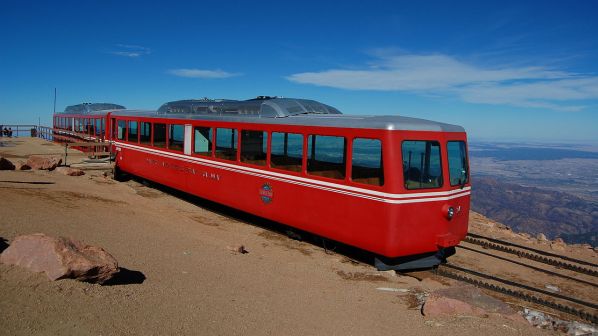 The order comprises three diesel locomotives and nine coaches, which will enable the railway to retire diesel railcars built by SLM, Switzerland, in the 1960s.

Services on the railway ceased in October 2017 pending the completion of a study into the replacement of life-expired infrastructure and rolling stock.

In November 2018 the railway announced the line would be modernised at a cost of nearly $US 100m. In addition to the acquisition of new rolling stock, the project involves the replacement of all track and the modernisation of the depot at Manitou Springs.

For detailed data on passenger rolling stock orders around the globe, subscribe to IRJ Pro.