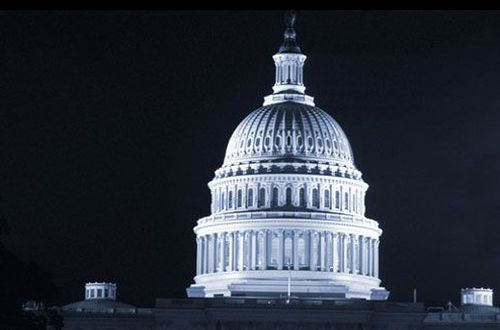 The budget requests $US 16.2bn for the US Department of Transportation, a $US 2.4bn or 13% reduction. The proposal also “terminates federal support for Amtrak long-distance train services, which have long been inefficient and incur the vast majority of Amtrak's operating losses.” The budget document said by eliminating Amtrak's long-distance train funding, the railway could “focus on better managing its state-supported and Northeast Corridor train services.”

Other programmes earmarked for elimination under the proposed budget include the Transportation Investment Generating Economic Recovery (Tiger) grant programme and the Economic Development Administration, which provides formula grants to states from the USDot.

Another rail-heavy programme to take a hit in the budget include the Federal Transit Administration's Capital Investment Program (New Starts). Funds would be allocated to projects with existing full funding grant agreements only. The budget document said, “future investments in new transit projects would be funded by the localities that use and benefit from these localized projects.”

The administration's proposal is the first step of the federal budget process. The Senate and House of Representatives will add their own reviews and resolutions before a final budget is reached.