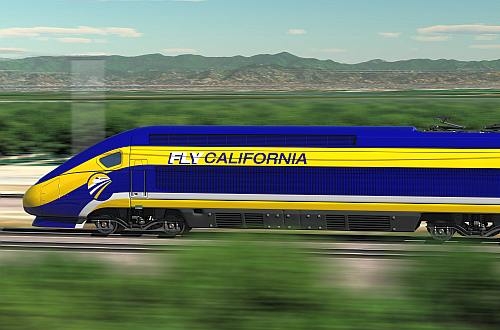 Construction package 2-3 covers the 97km stretch of the Initial Operating Section (IOS 1) between East America Avenue south of Fresno and the border between Kern and Tulare counties northwest of Bakersfield. The route largely follows the alignment of the existing BNSF line from Fresno to Bakersfield via Hanford.

Bidders for the contract include:

A consortium of Dragados, Flatiron and Shimmick

a consortium of Tutor Perini, Zachry, and Parsons.

CHSRA expects to select a winning bid before the end of the year.

The US subsidiary of Arcadis, Netherlands, was awarded a contract in August to carry construction supervision services on construction package 2-3 in a deal which could be worth up to $US 71m over five years.

Construction is already underway on the 45km northern section of IOS 1 between Fresno and Madera.