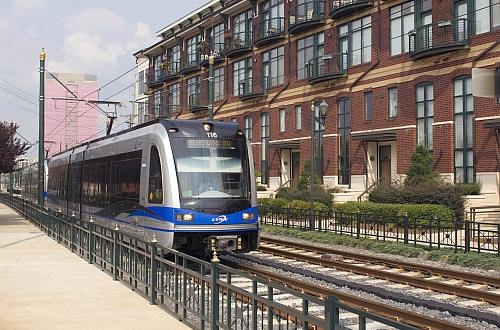 The 15km extension will run northeast from Ninth Street in the city centre through North Davidson and University City, terminating of the University of North Carolina Charlotte campus. The line will have 11 stations, including four park-and-ride stations.

The $US 1.16bn project is being implemented with the aid of a 50% Federal Full Funding Grant Agreement from the US government, which was finalised last October.

The extension is due to open in 2017 and is expected to carry 18,000 passengers per day, more than doubling daily ridership on the Lynx network.