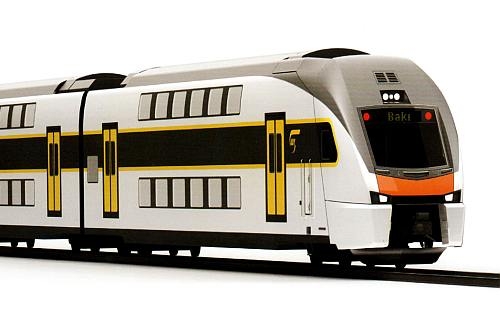 Gurbanov says that the trains are being funded through the government's state programme for the modernisation of the railway network.

Last year Stadler formed a joint venture with Azerbaijan's International Railway Distribution as part of its strategy to increase sales in the region. Stadler already has a contract to supply 30 long-distance coaches to ADY.