ALSTOM announced on February 24 that it has received an order worth over €20m from Germany’s Bentheim Railways (BE) for the supply of five Coradia Lint DMUs as part of a project to restore passenger services on the 28km Bad Bentheim - Nordhorn - Neuenhaus line in Lower Saxony. 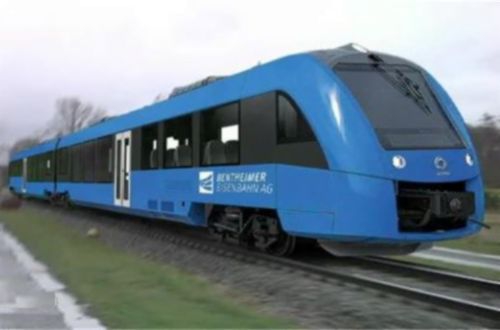 Although the route remains in use for freight trains, passenger services were replaced in 1974 by BE-operated buses. A tender for 80km/h passenger operations on the line was released in March 2016.

The 42m-long trains will be able to accommodate 254 passengers, including 118 seated. During peak hours the trains will be capable of operating in multiple to double the capacity.

The trains will be built at Alstom’s plant in Salzgitter, Germany.

For detailed fleet data from around the globe, subscribe to IRJ Pro.